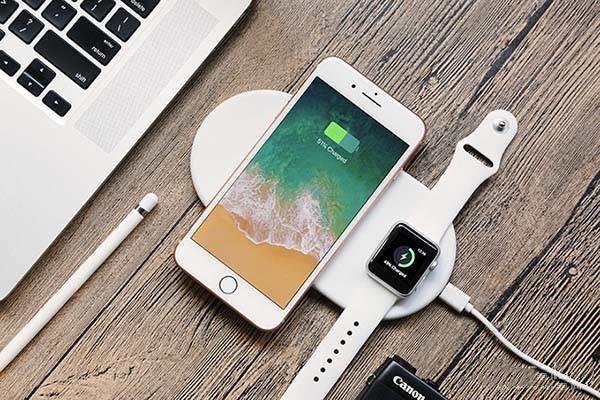 Although the iPhone 8/8 Plus and iPhone X are compatible with the Qi standard, not all Qi wireless chargers can make them reach 7.5W fast charge. For details, please see the following article: "Mf must be recognized! Talk to you about the tricks of Apple wireless charging.

In addition to power, what do you need to pay attention to?

However, the FOD function can not be judged by the publicity parameters. It can only be seen through actual measurement. Most of the wireless chargers on the market are qualified for FOD foreign object detection. 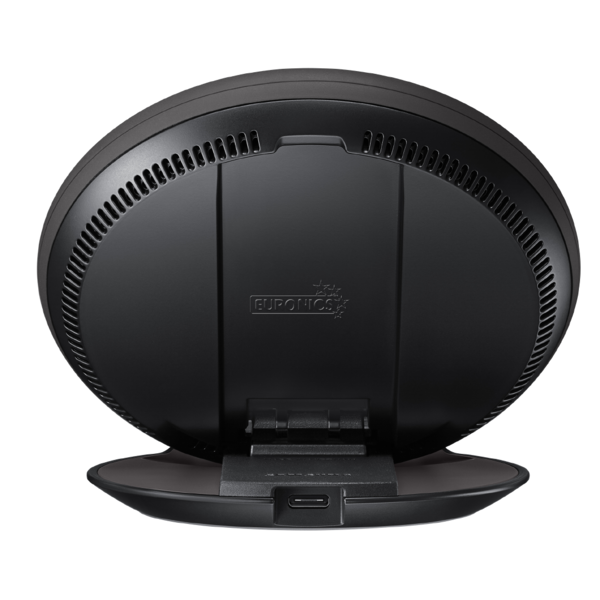 Qi wireless charger's maximum charging distance is about 10 mm, so each protective cover can also be charged, you do not need to "light off" the phone to charge.

With the development of the Qi standard, the cost of wireless charging technology has gradually dropped, and more and more products are around 100 yuan, and the experience cost is low. At present, Xiaomi Huawei has begun to try to add wireless charging to its products. It can be expected that the wireless charging function will have greater popularity in this year and next.